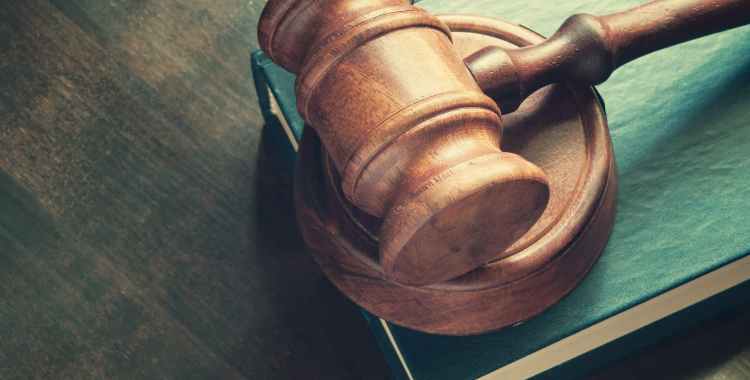 The proposed deal comes after seven years of litigation and months of negotiations with a mediator, according to Align buyers Dino Rikos, Tracey Burns and Leo Jarzembrowski, who urged U.S. District Judge Timothy S. Black to preliminarily approve the settlement.

Under the terms of the agreement, The Procter & Gamble Co. will pay up to $15 million in cash refunds to people who bought Align, provide $5 million to $10 million worth of other benefits, and pay about $5 million for fees and expenses, including $4.5 million in attorneys’ fees.

Procter & Gamble has also agreed not to make the “clinically proven” claim without new, reliable supporting clinical data or a change in Align’s formula.

The proposed settlement class is made up of anyone who bought Align in the U.S. or its territories for personal use between March 1, 2009, and June 6, 2016, and the buyers told Judge Black on Friday that the proposal provides substantial benefits to those people. Each class representative could receive up to $2,500.

Each class member could receive up to $49.26 in cash refunds, including $31.76 for two purchases of Align between March 1, 2009, and Oct. 31, 2009 — the time period in which Procter & Gamble specifically advertised Align’s benefits as clinically proven. For purchases made after that date, class members can get one refund of $17.50, the buyers said, noting that the prices are half of the average retail price of Align during each time period.

The refunds can be claimed via a claim form that requires class members to provide contact information and identify their purchase by checking one of three boxes next to images of Align packaging. No proof of purchase is required, according to the proposal.

The up to $10 million in other benefits include intellectual property, research and education grants, and/or product donations to research or education institutions working to improve digestive health. These will benefit the class by helping people with irritable bowel syndrome or who regularly seek help for their digestive health, the buyers said.

Rikos filed the initial suit in September 2010 in California federal court, but Procter & Gamble had the suit transferred to Ohio. The buyers have claimed that the company didn’t deliver on its claims that Align would help build and maintain a healthy digestive system, restore natural digestive balance, and protect against digestive problems, citing individual studies, Procter & Gamble’s own studies and analyses of clinical studies.

In June 2014, the Ohio federal court certified five single-state classes. Procter & Gamble appealed the decision to the Sixth Circuit, which affirmed the lower court’s ruling. The company then petitioned the U.S. Supreme Court, but the petition was denied.

Procter & Gamble could not be reached for comment Monday.

Blood Hurst & O’Reardon, LLP is a law firm representing consumers, insurance policy holders, homeowners, employees and others in state and federal courts throughout the country.