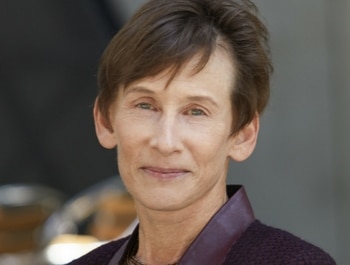 Ms. Hurst is a co-founding partner of the firm. Previously, Ms. Hurst was a partner in the firm now known as Robbins Geller Rudman and Dowd, LLP, and an associate at Milberg Weiss Bershad Hynes & Lerach, LLP.

Ms. Hurst works in a wide variety of practice areas, including areas representing plaintiffs with claims against:

Some of the cases and settlements on which Ms. Hurst was instrumental include: